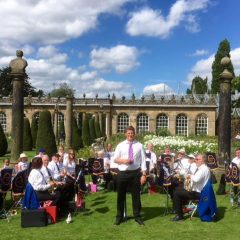 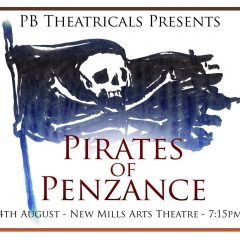 The Pirates of Penzance, or the Slave of Duty, was the fifth collaboration between W.S Gilbert and Arthur Sullivan. It remains to this day one of their most celebrated and recognised pieces, alongside HMS Pinafore and The Mikado. It follows the story of young pirate apprentice Frederic, who was accidentally apprenticed to the Pirates by his nanny, Ruth, after she misheard his father’s desire to have him apprenticed to a... 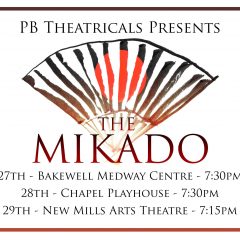 PB Theatricals is bringing Gilbert & Sullivan’s The Mikado to New Mills Art Theatre for its tenth season! Nanki-Poo, son of the Mikado of Japan, is in hiding, afraid of the woman he is to marry: Katisha. Disguised as a wandering minstrel he falls in love with Yum-Yum, who is betrothed to her guardian and the Lord High Executioner, Ko-Ko. Join us at the Bakewell Medway Centre, Chapel Playhouse, and New Mills Arts Theatre to watch... 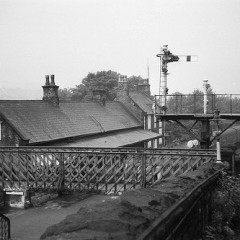 This year sees the 150th anniversary of the opening of New Mills central railway station – some would argue we still have the original rolling stock. To celebrate there are lots of events – everything from retro train journeys, model railway and railwayana exhibitions, walks, talks and general merriment. As we are celebrating jointly with our Cheshire neighbours from Marple we will hold some of the events in conjunction...