The Stars Look Down 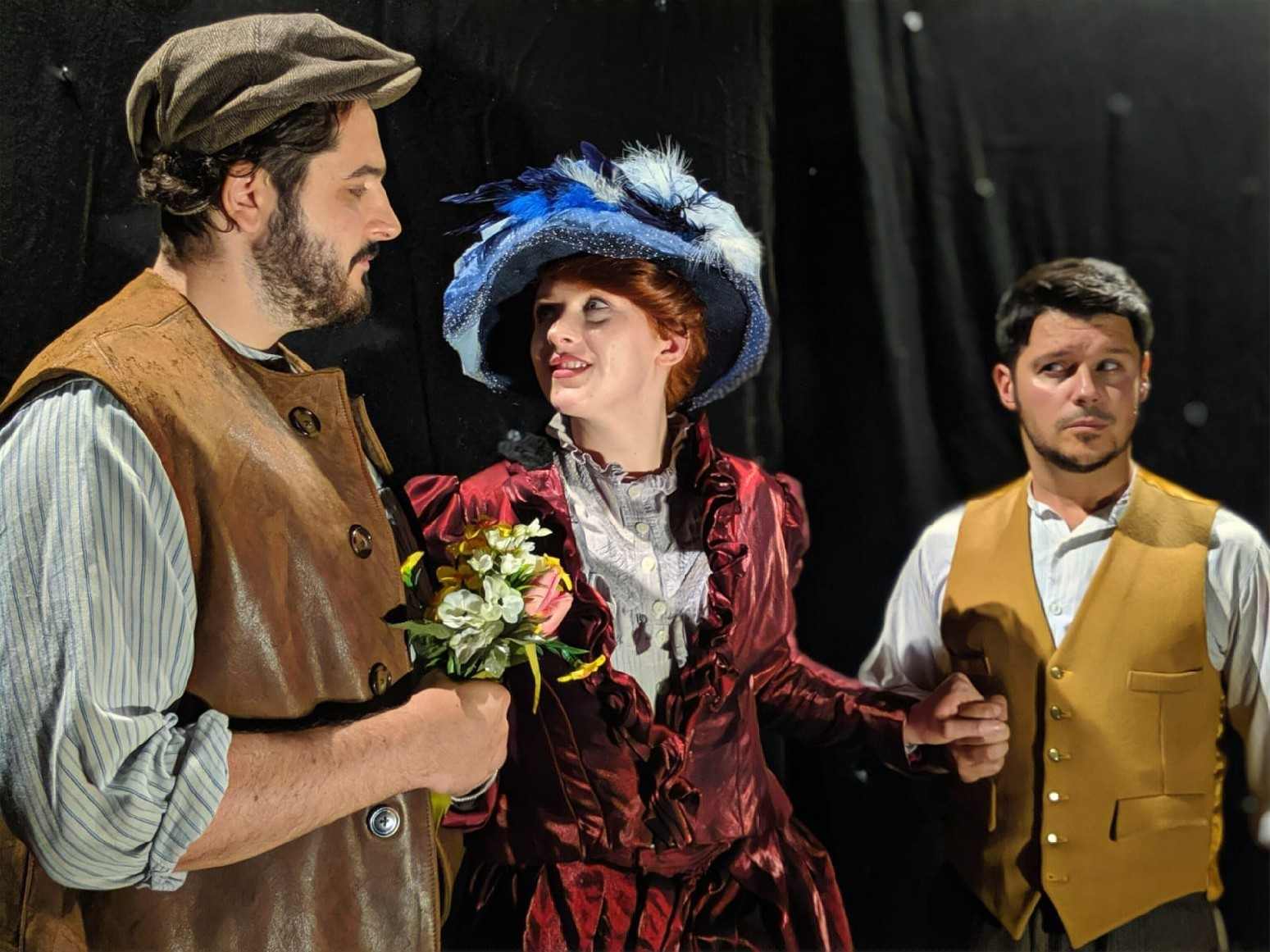 ‘The cage dropped. It dropped suddenly, swiftly, into the hidden darkness. And the sound of its falling rose out of that darkness like a great sigh which mounted towards the furthermost stars.’

From the classic ’30s novel by A J Cronin (The Citadel), freely adapted by Alex Ferguson (BBC Radio 4’s My Uncle Freddie), this is a vivid and forceful physical theatre version of this family saga, exploring the life of an idealistic coal miner’s son who uses his education to fight for decent wages and against dangerous working conditions (whilst also fighting to save his marriage).

A sensitive and sober tragedy with poignant character performances.

Five actors make up this is an uplifting family saga about a miner’s son who resolves to fight the profiteering that killed so many through underground accidents and starvation, and the injustice that wears down families and communities. This is a story has been adapted many times most notably in the 1975 Granada Television production demonstrating how worthy this tale still is.

Northumberland Theatre Company’s specialise in family theatre, particularly in rural areas. They toured, The Little Maid Who Danced To Every Mood with Live & Local in 2018. This is another chance to see this fantastic company bring their inventive storytelling and high-on-theatricality gems that are winners with young kids.