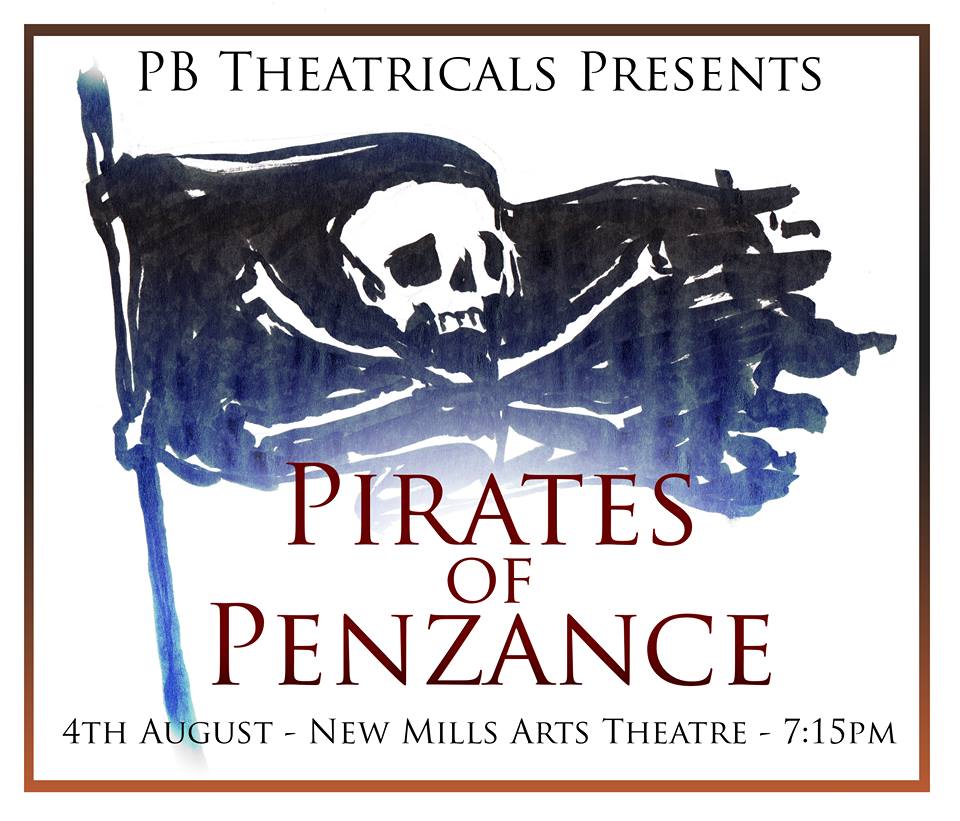 The Pirates of Penzance, or the Slave of Duty, was the fifth collaboration between W.S Gilbert and Arthur Sullivan. It remains to this day one of their most celebrated and recognised pieces, alongside HMS Pinafore and The Mikado. It follows the story of young pirate apprentice Frederic, who was accidentally apprenticed to the Pirates by his nanny, Ruth, after she misheard his father’s desire to have him apprenticed to a ‘pilot’. Though he tries to leave the pirates on his 21st birthday, a legal anomaly compels him to choose the girl he loves, or his duty to the pirate band.

PB Theatricals is a not-for-profit all-inclusive theatre group for young performers aged between 8 and 35. It was formed in 2009 with the aim to produce quality Gilbert & Sullivan operettas in a concentrated rehearsal period.