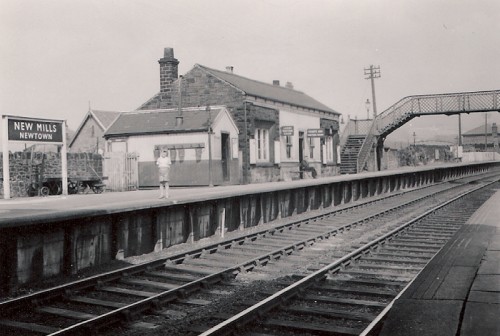 Whilst passengers on the Hope Valley line through New Mills Central may well have had enough of the infamous ‘pacer’ trains there is good long term news for those that travel from our second train station over at Newtown.

The New Mills Newtown to Manchester line has been prioritised for electrification starting in 2019.

The “Tier One” lines should be considered for the next funding cycle of 2019-2024, the task force said.

Electric trains accelerate faster than their diesel equivalents and would allow for shorter journey times, according to the report.