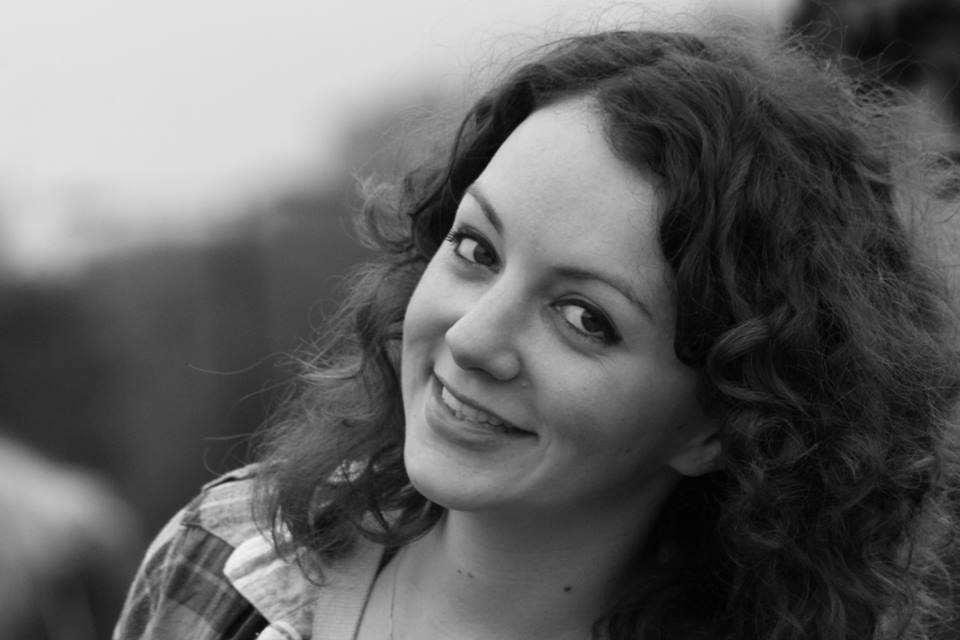 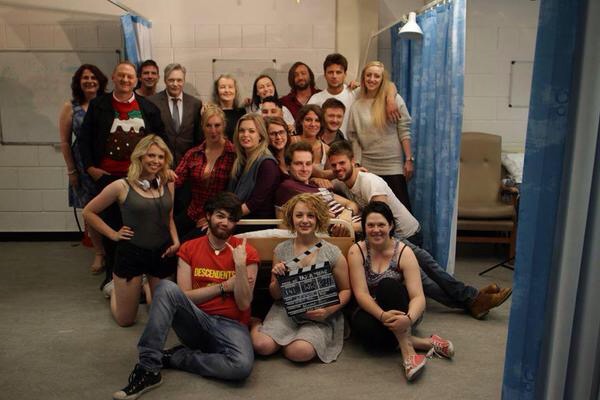 ‘Charlie’ is a short drama following the solitary life of a man, who lives in a caravan, and spends his days working on a farm for food and gas and taking long hikes around the local countryside around New Mills. One dark January night, a young girl knocks on his caravan door asking for shelter.
The film will have many establishing shots of New Mills’ beautiful landscape, but will primarily be set on a farm at the top of Mellor Road. It stars Rebekah Bowman, from Glossop, and Jordan Turk, from Swindon, both talented and professional actors. This is the first short film, by Nicole Pott, that will be filmed in New Mills and it is the perfect location for it.

This film is written, directed and produced by the twenty-two year old local filmmaker, who has previously directed a feature film ‘In a Year’, starring Ewen Macintosh (The Office), Harry Eden (Oliver Twist) and Samantha White (The World’s End), which is currently in post-production.

Nicole Pott grew up her whole life in New Mills, attending New Mills Secondary School, and now runs a small independent production company, Sonder Pictures, which can be found on Facebook with all her upcoming projects.

Charlie is currently crowdfunding to pay for casting, crew, hiking gear, props and the caravan. They’re also looking for local sponsorship/ donations towards the production.

You can find the link on Indiegogo, where there are a selection of perks available: https://www.indiegogo.com/projects/charlie-2016/x/4423437#/

Email address for those who wish to sponsor the film: sonderpictures@hotmail.com